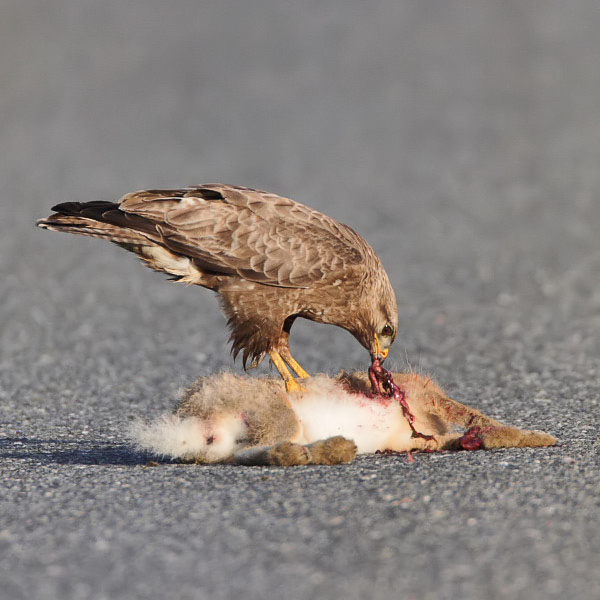 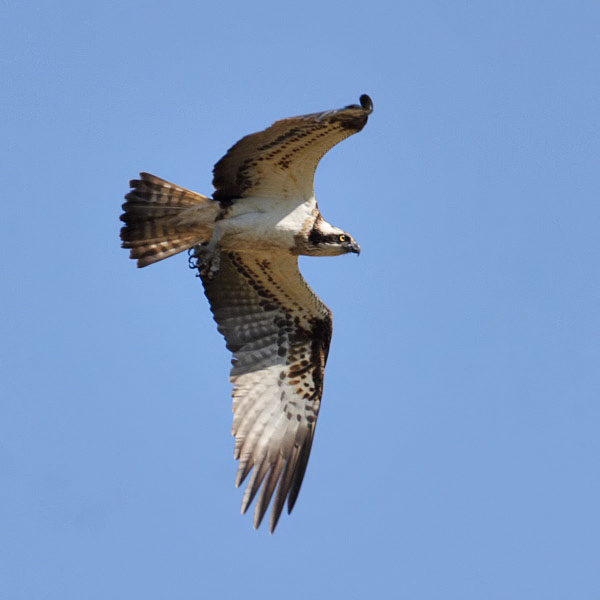 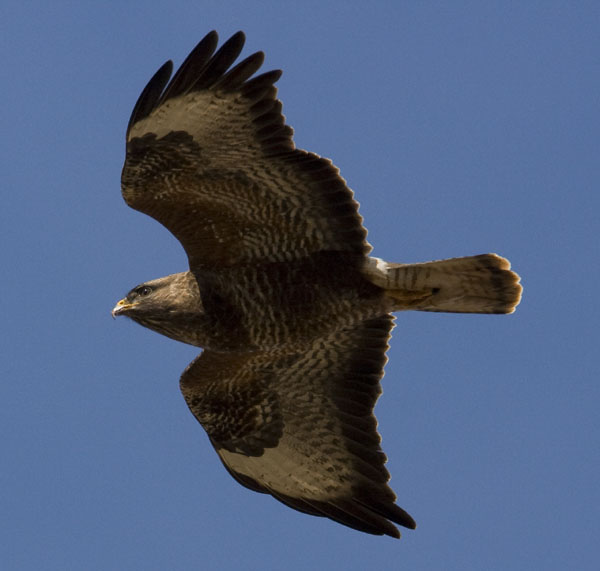 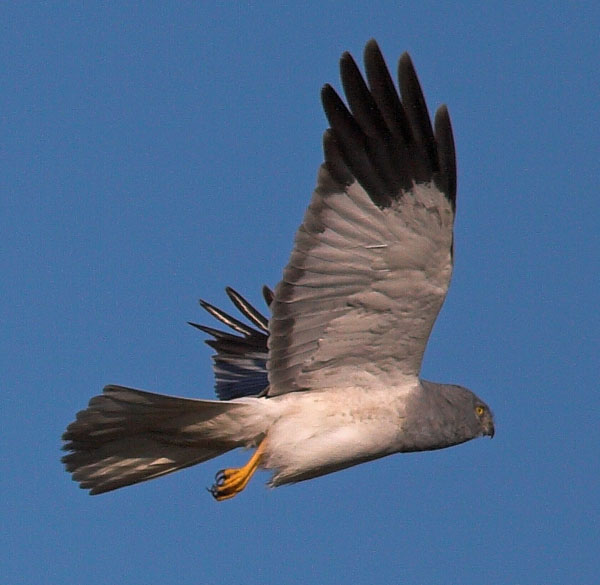 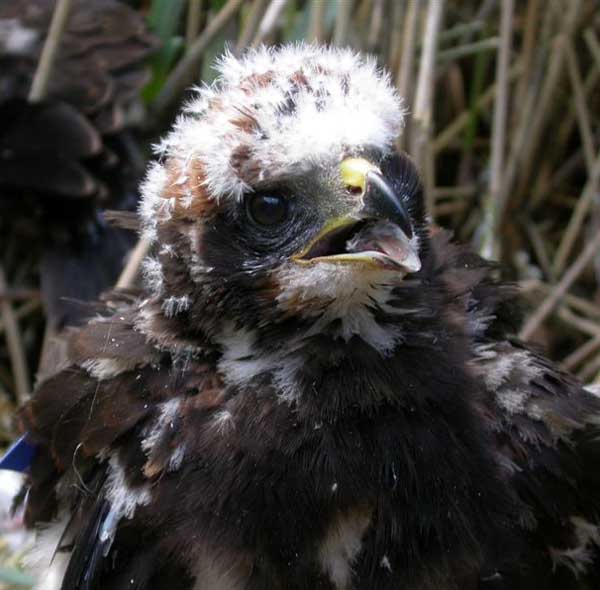 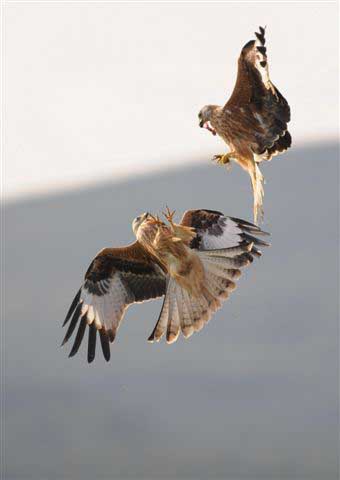 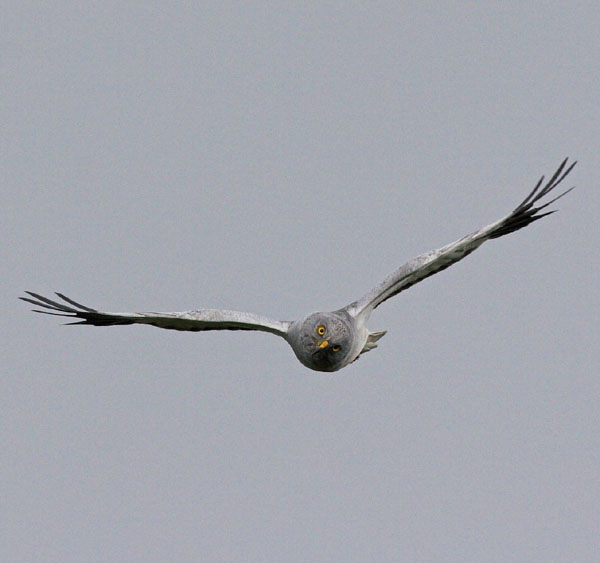 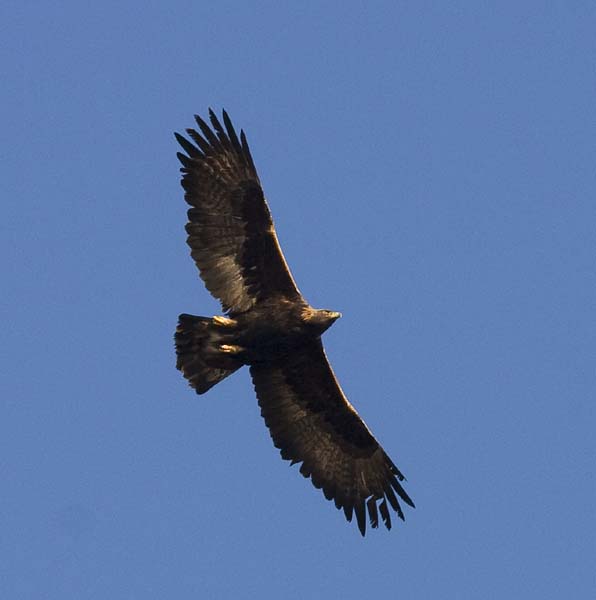 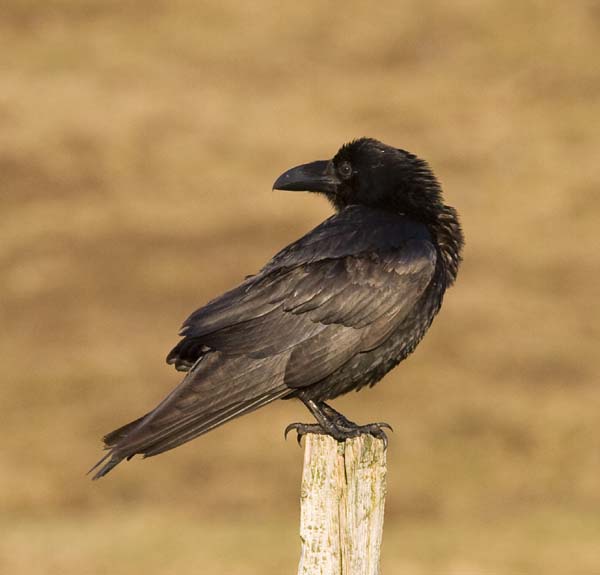 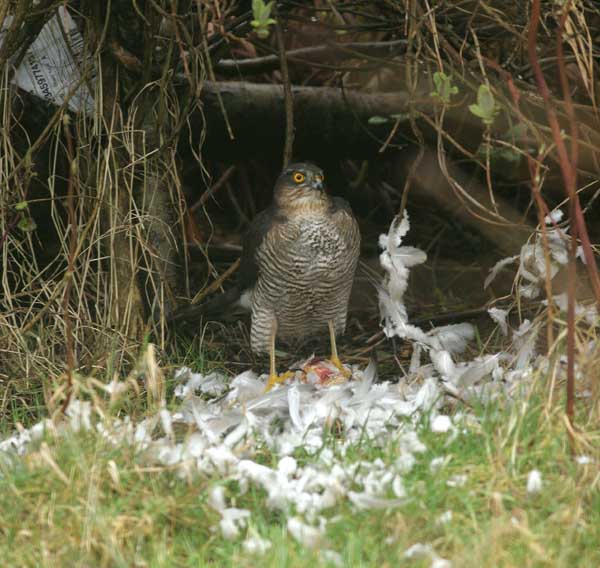 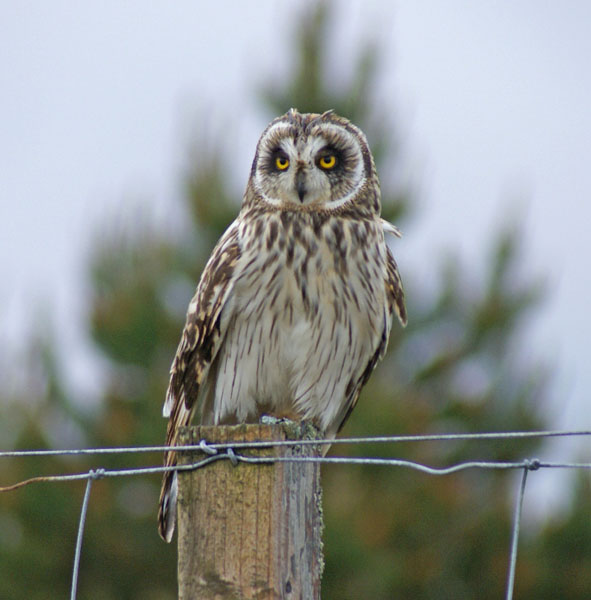 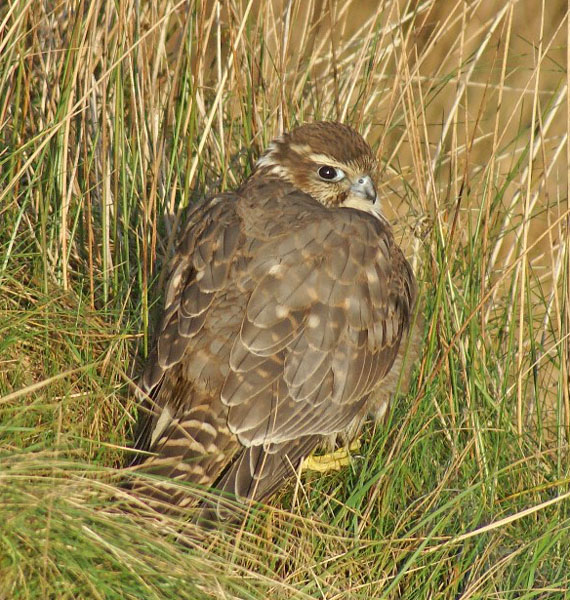 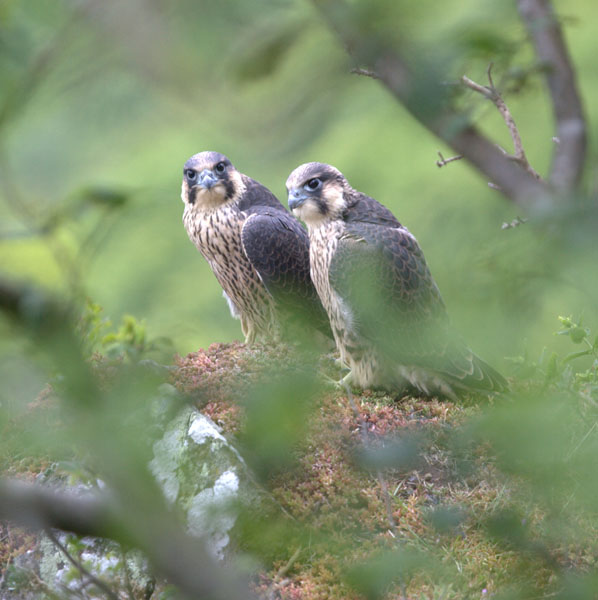 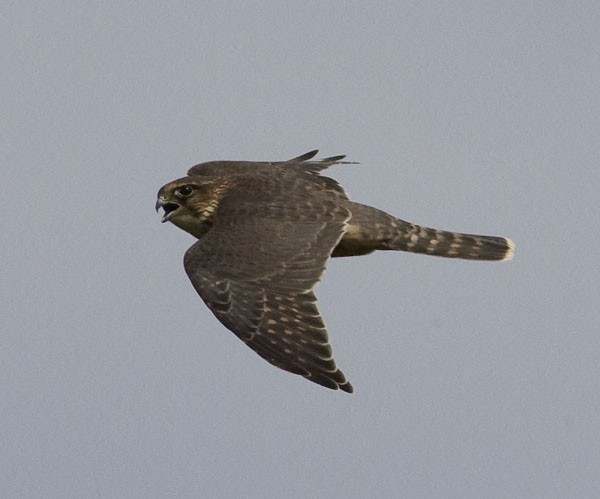 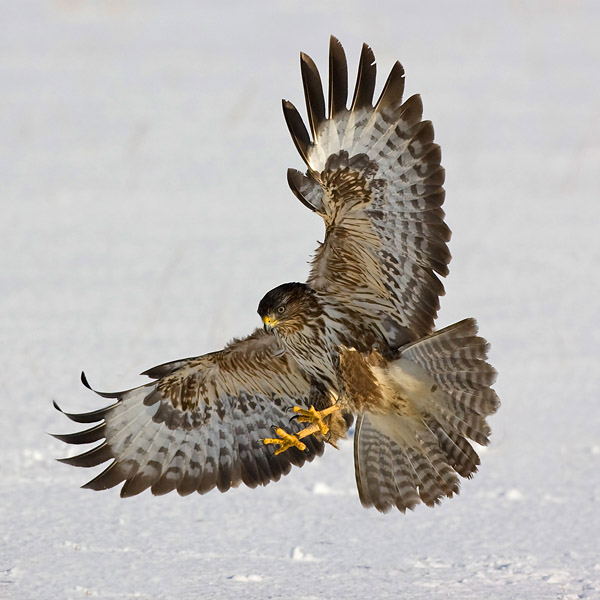 There have been studies of raptors in the Highlands for the past 100 years. Pioneers such as Seton Gordon studied golden eagles on Skye and in Strathspey during the first half of the 20th century. More recently, Roy Dennis and the late Jeff Watson based their respective monographs on ospreys and golden eagles on fieldwork carried out in the region. In 1982, a group of amateur raptor enthusiasts who had been investigating breeding birds of prey in the area for many years, came together. Guided by a few professionals including Roy and Jeff , they formed the Highland Raptor Study Group, the second RSG to be formed in Scotland. Thirty years on, the group currently has 70 members and is the largest of its kind in Scotland. Members operate from Skye to the River Spey and from the Cairngorms to Caithness. This huge area, roughly a quarter of Scotland, contains virtually all habitats used by raptors in Scotland and most of the species known to have bred (except Montagu’s harrier, snowy and little owls) have been studied by group members.

Within Highland, over 350 known breeding sites of golden eagle are known, though not all of them are occupied in any one year. Members in recent years have been annually increasing the number visited in the spring to record the presence of adult birds and look for signs of breeding. This is particularly important as this region holds the bulk of the Scottish eagle population and there are concerns about their national status.

Furthermore, group members have studied the recovery of the osprey in Scotland since they were rediscovered breeding at Loch Garten in 1954. There are now over 80 pairs breeding in the group’s area. The re-introduction of red kites on the Black Isle from 1989 by the RSPB has seen the establishment of a population of 60 pairs by 2012. Unfortunately, the expansion of this population is currently being constrained by illegal persecution. This is a threat that effects the population of several of Highland raptor species, such as hen harrier, golden eagle and peregrine. The work done by group members is helping to monitor the impact of this illegal activity and is assisting statutory and voluntary agencies to combat the crime.

The vast area of the Highlands naturally means that RSG are unable to monitor all breeding birds of prey in the area and some of the common species such as sparrowhawk and kestrel are often overlooked in favour of the more glamorous. New members who are prepared to conduct simple breeding studies of these two species are particularly welcome. Group members currently monitor the following number of pairs: – red kite (53 ), white-tailed eagle (20), marsh harrier (1), hen harrier (20), northern goshawk (3), sparrowhawk (10), common buzzard (90), golden eagle (140), osprey (65), common kestrel (10), merlin (30), hobby (1), peregrine (15), barn owl (10), tawny owl (30), long-eared owl (<5 ), short-eared owl (5) and common raven (25).

HRSG is a progressive team of enthusiasts that welcome new members who share their passion for monitoring birds of prey and the appeal of carrying out fieldwork on an impressive assemblage of raptors in the some of the most spectacular scenery in Britain.